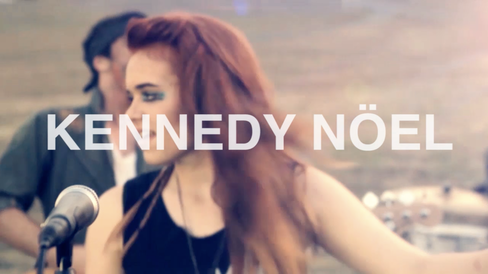 At just 15 years old, Kennedy Nöel already has a career performers twice her age would envy. The prodigy child of two musically talented parents, Kennedy was drawn to entertainment at an early age.Although well experienced in acting with credits ranging from independent film projects, The Running and Plates, to major network TV appearances in Crossing Jordan and I’m With Her, Kennedy’s first love is music

At the tender age of 8, Kennedy played the piano at the 2006 Grammy Award Ceremony for Kelly Clarkson’s performance of “Because of You.” The performance aired to an audience in the millions. Kennedy also played the lead role in the video version of the same song. Additionally, Kennedy has appeared in independently produced music videos and starred in video versions of her own songs

Since moving to Nashville from Los Angeles in early 2009, Kennedy has co-written songs with award winning tunesmiths, Stephony Smith, Andy Dodd and Jesse Alexander, as well as alternative star Shelley Fairchild, and noted writers Molly Reed, Matt Bronleewe, and Canaan Smith. Kennedy’s first live performance in Nashville was at the famous BLUEBIRD CAFÉ where she played to, and impressed, an audience comprised of Nashville’s creative industry. Kennedy and Molly won Song of the Year songwriting contest in the pop category and she also made it to the semi-finals in a local songwriting competition comprised of adults 2-3 times her age

Recently, Kennedy was a featured artist on the t.v. show Majors & Minors on the HUB Network, has her first EP out on iTunes, is featured on Kidz Bop, can be heard singing a featured track on the Barbie DVD “Barbie: A Mermaid’s Tale” and is working with GeoGiRL, a line of cosmetics for teens, singing their theme song and making appearances on their behalf 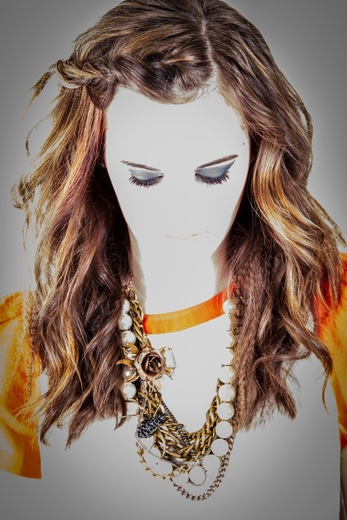