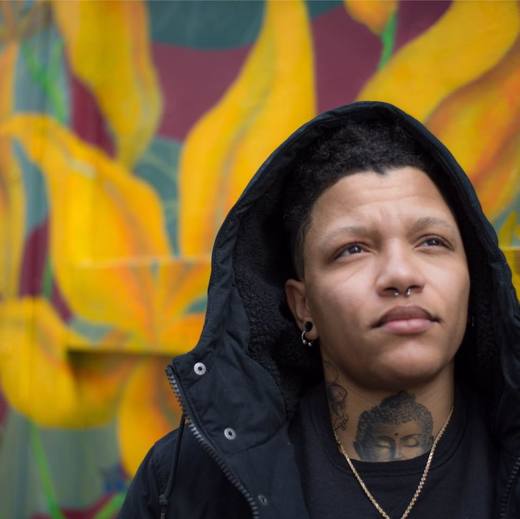 Raised on an island where Reggae & Dancehall rule the airwaves, Katherine Williams, the voice of Crimson Heart Replica, stuck to her alternative guns. Growing up in Jamaica’s capital city, Katherine wrote music from the age of 9, sang and danced in school productions, played the piano by ear and was fed a steady diet of classic artists such as Stevie Wonder, Santana, Madonna, Prince, BeeGees, and Earth Wind and Fire. Although exposed to a variety of sounds at an early age, rock was the form of music that Kat felt closest to. Her sound has been described as "Alternative Lovers' Rock", a blend of rock n roll edge laced with soulful, emotive lyrics. Artists such as Hole, Radiohead, Led Zeppelin, and PJ Harvey gave Kat the inspiration which now defines her art form.