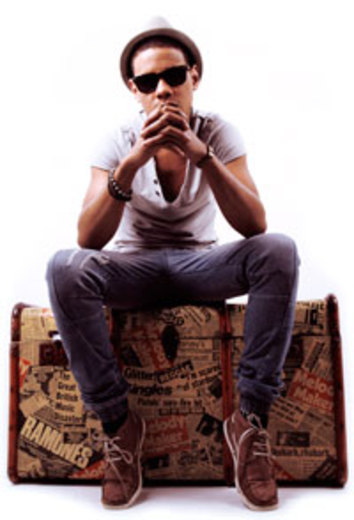 Kasha Rae is a highly skilled wordsmith held as one of the strongest British Hip-hop artists. A London native, Kasha’s rap style is raw, emotional and poetic over an eclectic beat mix of classic hip hop sounds, electro riffs and fresh melodies…. Kasha's delicately fierce lyrical intensity is said to be of the highest grade in the UK, with the presence and sparkle of some of the greatest ever named

Kasha Rae has been developing his unique style on the UK live music circuit since 2008 achieving performances at some of the UK’s most prestigious venues; The O2, The NEC, The Royal Festival Hall, The Roundhouse, Hyde Park for the Barclaycard Wireless festival, Arsenal’s Stadium the Emirates,  Kasha is a natural born performer who lives and breathes music, give Kasha a stage and he will give you a show, anything is possible, he adapts to his environment and makes full use of his surroundings, think the A-Team but on a musical level.