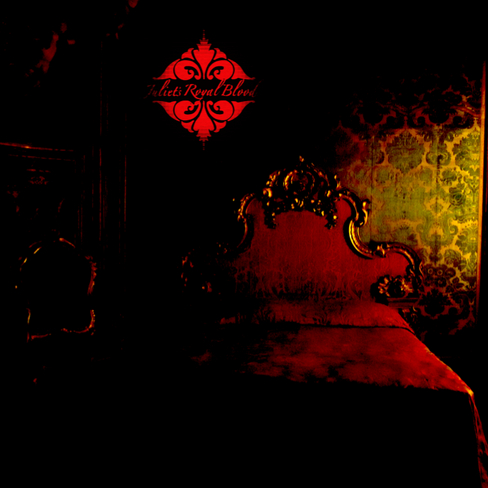 Originally from London, singer Juliet teamed up with Rael, Dan & twin brothers Jeff & Shawn for some no pressure fun songwriting & live gigs, however, it quickly became evident that their was something special happening musically & so the next level of recording a debut was in the works.

The band members wrote most of the songs separately, then bringing only the skeleton of an idea to the rest the group, together they hashed out the parts, inspiration, melodies & lyrics to where each song had very “band” type feel.

From the rocked out opening track “What Happens Now” to the very haunting personally penned tune “October” & closing number “Wolves” Juliet’s Royal Blood throw a lot of musical dynamics at your senses.

In anticipation of the album’s release, on August 28th Juliet’s Royal Blood shares first single “Don’t Give a Damn” a song written in a quasi-conscious “I’ve had enough” type state – the words that surface when you think you have been taken advantage of in one way or another & everything else just doesn’t matter anymore. 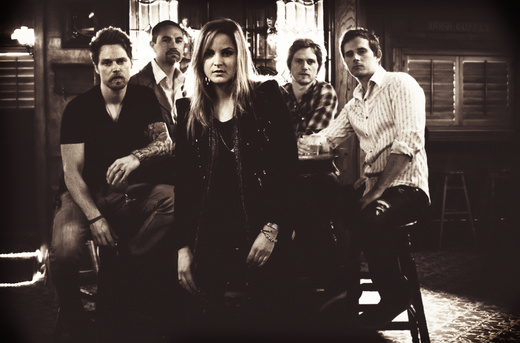