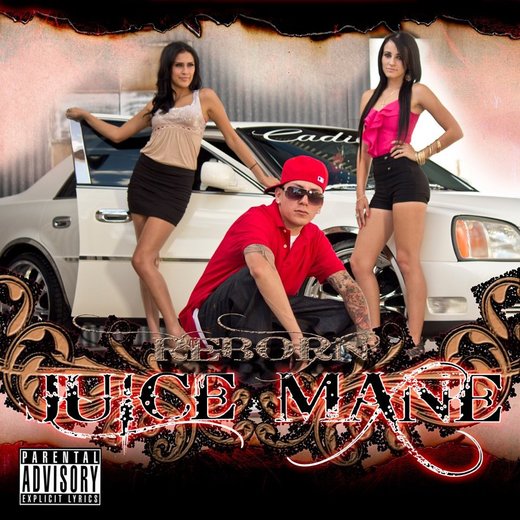 Juice Mane's stage name came from the movie “Juice,” starring his favorite artist Tupac Shakur, who has inspired his musical direction of Hip-hop since he was a young adolescent. At the age of ten years old, he began freestyle rapping with a dream of becoming a successful independent artist. By the age of sixteen, his passion for music progressed to the next level when he began writing his own lyrics and recording his own music. Juice Mane completed and released his first album called "This Is For My City” through Deka Records in May of 2010. Previously, Juice Mane released two mix tapes called “Chiva Town King” and “Legit Hustlin’.” He has also received radio play by Krux 91.5, 98.2 The Beat and Power 93.5. Juice Mane has performed locally in clubs and public events to promote the release of his album. Juice Mane has remained optimistic and has overcome several challenging obstacles in his life. His hard work and dedication to music, has opened up new opportunities for local artists and has inspired others to pursue their dreams. His devotion and passion for music has pushed him in a positive direction in building his musical career. Juice Mane continues to strive for success and is currently working hard to release his second album called “Reborn.”