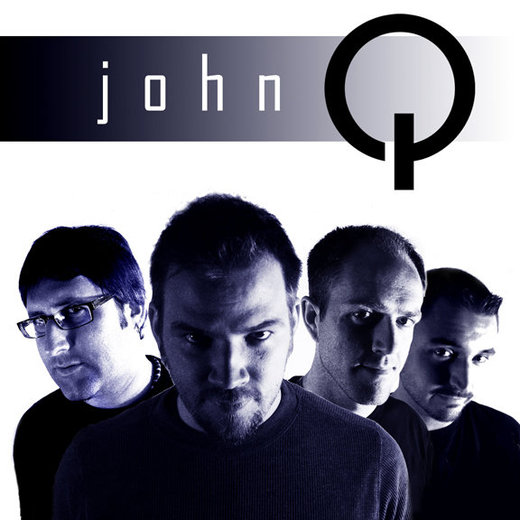 Why John Q.? A lot of people have told us that the reason they like our songs so much is because they are comprised of lyrics people can relate to. They are stories of things that we have all done, seen, or been through. They are, essentially, the stories and ideas that fill the heart and head of the "average Joe". John Q. Public is a name used to denote a generic sort of man. We are John Q. Thanks for being with us.

John Q. emerged into the Tampa Bay music scene in 2007 and released their first official EP entitled "Brushfire" shortly after. In September of 2009, John Q released their full length album "Sunrise" which has been received by both critics and fans. Since, they have expanded their fan base and have started touring in the South East Region

Stay tuned for more updates on the bands progress.