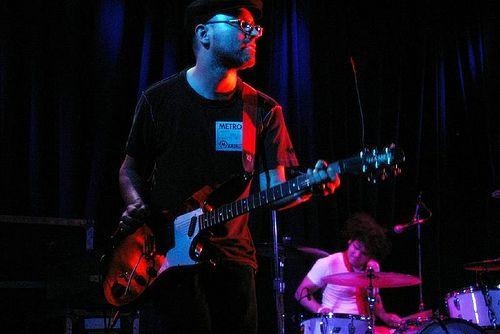 Writing, recording, and producing for film and music projects. Playing out with various artists in 2011.

Played guitar & toured with THE MAY FIRE
Tour highlights include a 30 city cross country tour with LA bands Monte Negro and Astra Heights sponsored by MTV Tr3s in 2008 & 2 shows @ SXSW 2009 in Austin Texas.

JB signed to Deston Ent./Universal  & showcases for Bill Aucoin in 1998 while working with eve to adam, songwriter Eric Bazilian – “What if god was one of us?” and hit songwriter Desmond Child – Aerosmith, Bon Jovi.

Took a music class and performed with Bill “Sputnik” Spooner from the Tubes @ the Blue Bear school of music in 1993 .