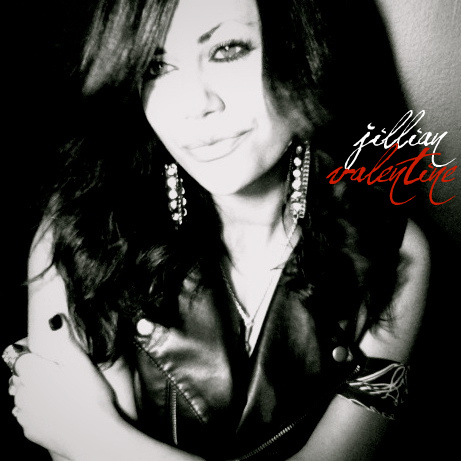 Sassy, yet soulful; Fresh, yet unforgettable - with her debut album just a year old, singer-songwriter Jillian Valentine has already become a name familiar to many. Creating catchy pop hooks over a variety of rock, blues, & soul, topped with well-crafted, charmingly honest lyrics, her songs are a breath of fresh air in today’s music scene. As if her songwriting skills weren’t enough, it’s Valentine’s sultry, soulful voice that captivates her audience and keeps them hooked to her unique sound and style. A graduate of Berklee College of Music (John Mayer, Melissa Etheridge) in Boston, Valentine studied voice, songwriting, guitar, and piano with some of the best musicians in the industry. Musically raised on multi-instrumentalist singer-songwriters like Sheryl Crow and Ryan Adams, she considered it crucial to learn both guitar and piano to aide in the songwriting process, as well as to become a better musician and performer. Post Berklee and Boston, Valentine moved home to New York City and most recently, made the move to Nashville. Her debut album "Rebelle" was released worldwide September 28, 2010.