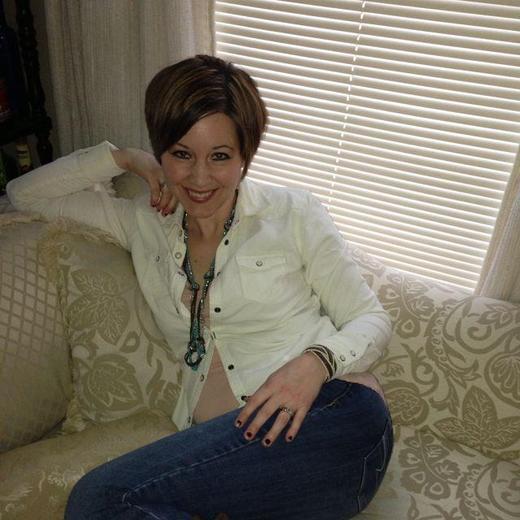 Jill Huber, born Jill Dicks was born in the northeast, Ann Arbor is the town she calls home. She was born with a good set of lungs that her parents used to tell her while she was singing in the backseat that they wanted to hear the song, not her. That didn't deter her from singing as loudly as she could, whenever she could.

She started singing in church at a young age, singing duets and solos, that was the place where she really learned to not be shy, she was never a shy person to begin with but singing was where she could really be who she longed to be. When she was little she would sing to her grandma and grandpa and her grandpa told her one day she would be on the Grand Ole Opry, and she would make him proud. While Jill doesn't sing country music, she still would love to be on the Grand Ole Opry and sing for her grandpa! She also feels that the songs she sings are "like" Country music because she likes to tell stories with her songs! Putting a lot of soul into her music is what matters the most to her!

Jill realized she wanted to be a professional singer later in life, while she wanted to persue it when she was younger, she just didn't feel that she was good enough, and never knew quite what to do about getting out there, and letting people hear her voice.

She ended up going to college at MSU and met her friend Joseph Littleton who later became CEO of Third Rail Records, an Independent Record label out of Detroit. Jill joined their label and co-wrote 3 songs with Joe, one of which was just released in March of 2012 called "You Lied".

She is currently writing a couple of new songs, and is in the studio trying to get her first album together which will hopefully come out late 2012/early 2013. While she is in the studio she is also taking time to sing at different venues, such as National Anthems at Ballparks in the area, and also some down south! She is also doing shows and auditioning for shows like The Voice and America's Got Talent.

Jill was married in 2004 to Ed Huber who has been the backbone of Jills career along with her Mom, Dad and sister Steph! They have continued to push her along to remind her that there is a reason she has been given a voice, and that God wants her to use it!