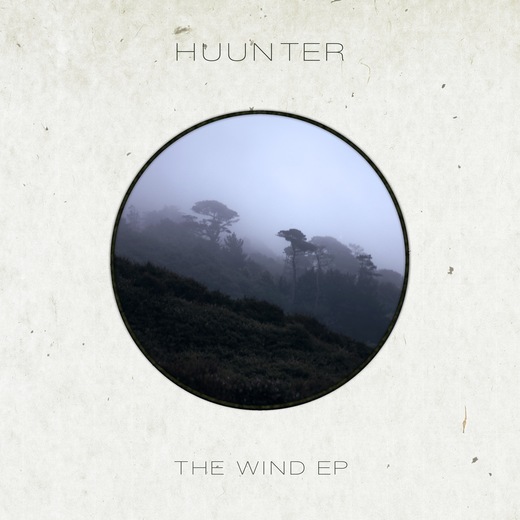 Huunter was created in 2008, a title under which Lloyd Bourne writes original music–both instrumental and vocal–as well as creating other artistic ventures.

He credits much of his own musical taste to U2’s more experimental albums such as Achtung Baby, Zooropa, and Pop. The Mars Volta–though when Bourne was first introduced to their music by a friend he thought they were too prog, came to hold a position of influence second only to U2. Another favorite that transformed and shaped Bourne’s style is Mew, due to their ability to fuse rock, pop, classical, and electronic ideas in interesting and experimental forms.

Bourne’s current project, Into The Trees, is an exploration of the idea of hope as it relates to the most fundamental conflicts of human nature: Knowing vs. Feeling; Reason vs. Faith; Order vs. Chaos; Logic vs. Emotion. It is a story told over nine tracks. One track will be released at a time, each with an accompanying acoustic version.