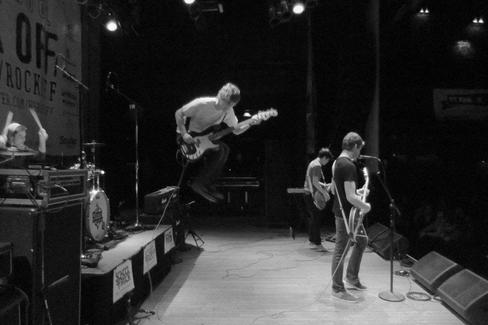 About Hit the Ground Running

Since its formation in late 2010 in the small town of Hudson, Ohio, HIT THE GROUND RUNNING has done exactly that with music. In a little over a year, the band has played sold out shows with acts such as The Dangerous Summer, Drake Bell, Bowling For Soup and Hawthorne Heights among many others. Still young and growing as musicians,  the band is constantly writing new material and plan to make the most of their existence. Their music has been compared to the likes of Cartel, Relient K, and Yellowcard. 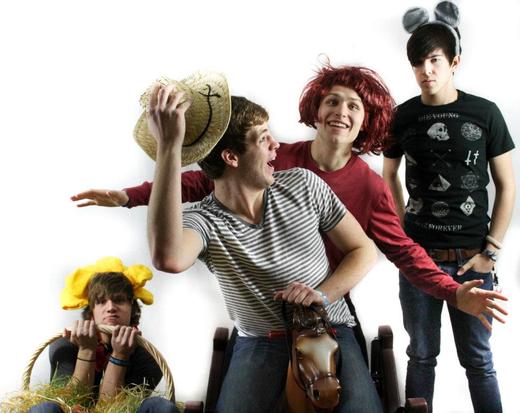