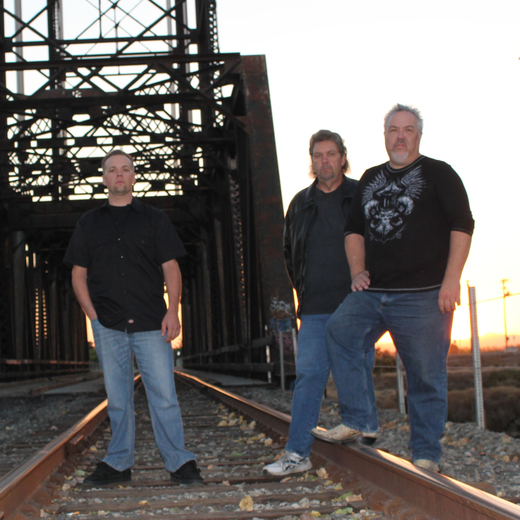 Originally formed in 2007 as The Great Oglee Moglee Blues Band, by founding members Jay Ogle (Guitar/Vocals) and Gary Gehman (Bass/Vocals). The band started as a straight up blues band with a rock edge. After some personnel changes, they welcomed Joel Muschott (Drums) into the band and dubbed him with the nickname Youngin' McNasty. Joel's drumming style brought a new funk element to the band which took in a new direction in their song writing