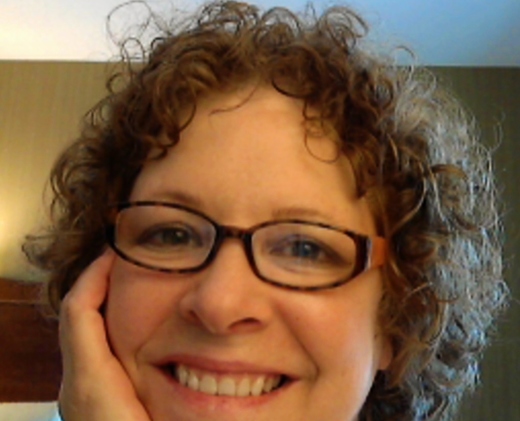 I was born in Mt. Clemens, MI, but raised in Washington Court House, Ohio, and started singing almost before I could talk.  I was drawn to, and immersed myself in, all of the music programs the public schools had to offer, playing flute/piccolo (and a little sax and trumpet) in band and becoming obsessed with singing in the show choir. Once I was out of school, however, I didn't think a music career was practical, so I pursued an education in Emergency Medical Services, eventually becoming a paramedic.

In 1999, with a guitar given to me by a friend, I co-founded an acoustic trio of three women called Rosewood Crossing. Throughout the years, the group has changed (and the name is now Daisy Parker) and we work off and on, but during this time and process, I learned to play guitar and almost from the moment I could play a few chords, I began to write songs.  It was completely unexpected, but they just started to come out of me.

With time, I will have full studio-produced versions of these songs but, for now, I hope the listener will appreciate them for what they are....a part of me.