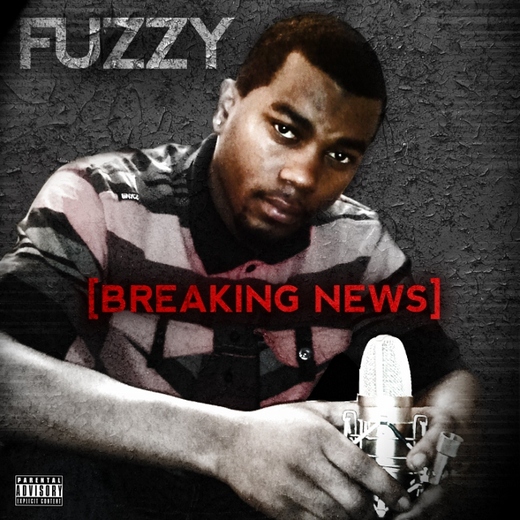 (FUZZY) An artist for about ten years. From a very small place called Accomac on the Eastern Shore Peninsula in Virginia. Location and lack of exposure has kept him unheard but he is now taking the world by storm with his style of music and life experiences.

As a rapper/singer/songwriter Fuzzy is now making a name for himself in this game bringing the “feel good” back to Hip-Hop. Only time stands between him and success. In 2012, Fuzzy teamed up with El-Swagga Mafia to release his debut mixtape “Breaking News”.  Tracks like “Selfish”, “Im Stayin In”,  and “Gone” display the feeling that he is trying to bring back to Hip-Hop.