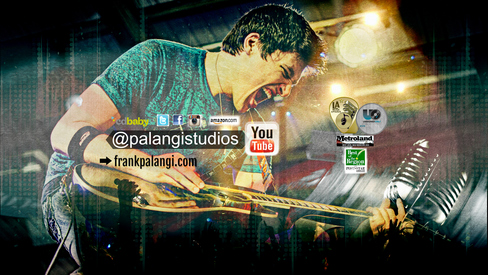 Edgy New York based indie-rock artist Frank Palangi serves up a feeding frenzy of deep n gritty, raw powerhouse vocals while freshy fueling a bursting positive, energetic attitude. Living by his quote "No Plan B" he started out creating music back in 2006, just after leaving high school, he then began a career working as full time as a musician writing and releasing his first debut EP in 2011. Influenced by bands from the 80's (Metallica, Ozzy, Def Leppard, Megadeth), 90's (Creed, Godsmack), 2000's (Daughtry, Three Days Grace, Nickelback, Day Of Fire), his taste has developed with a clean image to rock n roll fusing with a post grunge sound. Grounded from a solid support system from his upbringing, his motivation is focused not by the temptations of partying every day and every night. From an early childhood he also learned to adapt to a chronic medical illness that impacted his lifestyle turning it around with what was considered a negative into a positive strength to keep on pushing toward his dreams. - " I have no plan b in backing down on my dreams".  Dedicated and determination has kicked down doors to landing slots in the North East Region opening for major acts - 3 Doors Down, Red Sun Rising, Buckcherry, Candlebox, Aaron Lewis (Staind), Starset, Lacey Sturm (Flyleaf), FUEL / Marcy Playground, TRAPT with Smile Empty Soul / Candlelight Red / Veer Union, Powerman 5000 with HEDPE, Young Guns, HURT, Jess Malin (D-Generation), and indie acts IM5, Spiritual Rez, Prospect Hill, Bad Axis, Hindenberg, Sirsy, Deluka, Silversyde. Winning a slot on The Rocknderby Festival at the Schaghticoke, NY fairgrounds featuring Megedeth, Shinedown, Dokken, Like A Storm, Coheed and Cambria and The Uproar Festival at SPAC in Saratoga NY featuring Alice in Chains/Jane’s Addiction. He's been the recipient of an LA Music Award nomination, 2 Akademia Music Awards, and an Unsigned Only Semi-Finalist Award as well as Best acoustic solo artist in the local region with the Post Star/Chronicle and Metroland Magazine.  "Frank’s natural talent and certifies that he can write songs that compete with the big boys of rock." - Jamsphere Magazine.  "Palangi’s positivity extends beyond his music into the way he interacts with his fans. " - Guitar World.  Call, or email your local Rock station or request online some Palangi today! 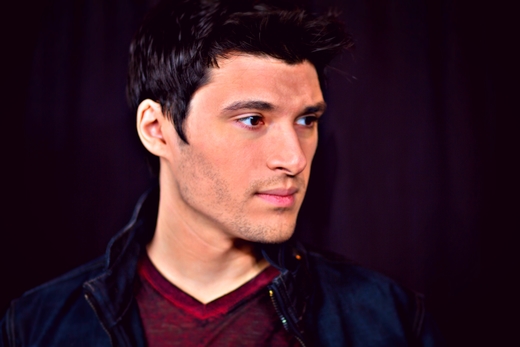