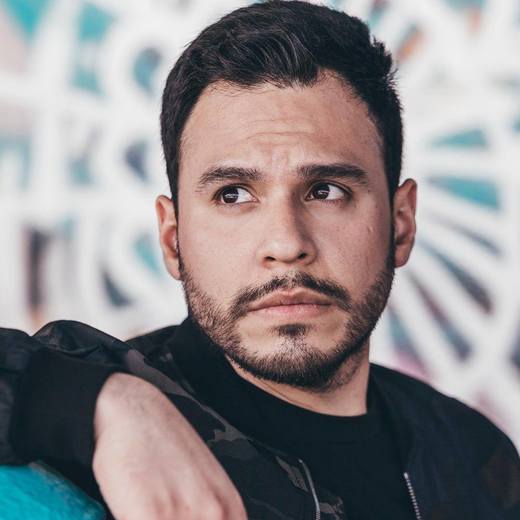 Fhernando is a globally-acclaimed Internet EDM artist and music producer whose music can be heard from the cafes of Madrid to the media commercials of Greece and Morocco. He presents listeners with a unique style of EDM, one that’s influenced by his own Latin culture. His latest album, All I Have, was composed in Paris and has received an overwhelmingly positive reception from the online music community.

Fhernando has been making original music since the late 90s but has only been putting music out commercially since 2008. His album Last Days Of Disco has been downloaded over 200,000 times on platforms like Jamendo and Frostclick and had tracks used in advertising and other creative projects in several European countries. His next album, Crazy Sexy Funky Love, also did very well and had tracks placed on several label compilations.

Fhernando has big goals for his music career and he has the block-rockin’ beats and powerful hooks needed to make those goals happen. He is a fresh sound in an overcrowded playing field, which gets him a lot of attention. Is he the future of EDM? It’s too soon to tell but anyone interested in the answer to that question needs a Fhernando playlist in their life today.