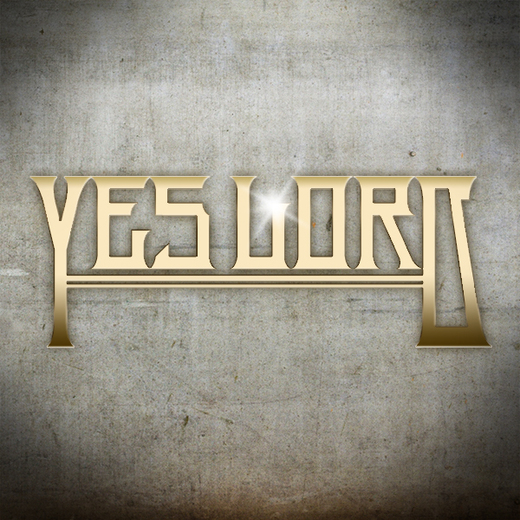 Coming from the streets of North Philly, recording artist/songwriter, Yes Lord, has paid his dues and is making his mark on the music industry as an up-and-coming rap artist. As a young teen in North Philadelphia, Yes Lord-then known as Jamal Tillery, spent most of his time getting in and out of trouble. After being sent to various detention centers for violence and drug arrests, he eventually was sent to Glen Mills High School at the age of 16, an alternative school for adjudicated male youth. He eventually graduated and enrolled in college at West Chester University. There, he continued to struggle both academically and morally. This struggle eventually caused him to withdrawal from college for a semester. Upon his return to school a few months later, Yes Lord was able to successfully attain a degree in Criminal Justice. Since then he has attained an MBA and is currently preparing to complete a second Master’s degree. In addition, he has owned and operated several businesses and franchises, the most important and successful of these being his music business. Inspired by his environment and many situations within his life, Yes Lord considers himself to be one of the most talented writers within the entertainment industry today. After winning several internet artist showcases and performing at various hip hop events, Yes Lord is set to take his career to the next level. His style is smooth, his sound is full, his beats are hot, his hooks are captivating, and his rhymes are real and original. He is not only incredibly talented, he is also a strong young businessman who is destined for success in the music industry.

November 2009 Converse "Get Out of the Garage" URBAN

Hottest Independent Artist In Philly by Philly 100.3 The Beat
ARE YOU THE HOTTEST INDEPENDENT ARTIST IN PHILLY, JERSEY AND DELAWARE? WELL WE’RE PLAYING THE HOTTEST INDEPENDENT JOINTS IN THE TRI-STATE!!! IT’S PHILLY HOME JAMZ!!! EVERY SUNDAY NIGHT AT 11PM...
THE LA MUSIC PIPELINE bigFM Radio / Feature Show by http://www.mybigfm.de/
Dear LEGION OF WONDER - c/o Jamal Tillery (Yes Lord): We are extremely pleased to announce that You have been officially selected to be a featured artist on our new Radio Show Program, THE LA...
Monthly Winner by Songoftheyear.com
This is Jennifer with the Song of the Year songwriting competition.I just wanted to email you and let you know that your song has made itas one of the winning songs in your category in September's...
Hit Song Science by uplaya.com
Yes Lord has achieved Platinum Auddy Awards for his music.A Platinum Auddy denotes clear mathematical hit potential. The underlying musical patterns of these songs are similar to songs that have...
Working with "Yes Lord" has been such a rewarding by
Working with "Yes Lord" has been such a rewarding journey. He is one of the most dedicated, professional, and genuine artists that I have ever come across. Such a compelling life story...overcoming...
YesLord is razor sharp guy by
YesLord is another Artist who I spoke with on the phone last week and go to know a bit better after watching him climb from #1000+ to #2 on ReverbNation's rap charts in Philadelphia since working...
p
A
n
E
F
Song Title by Artist Name
987654d
LM
iAnEAqqqq