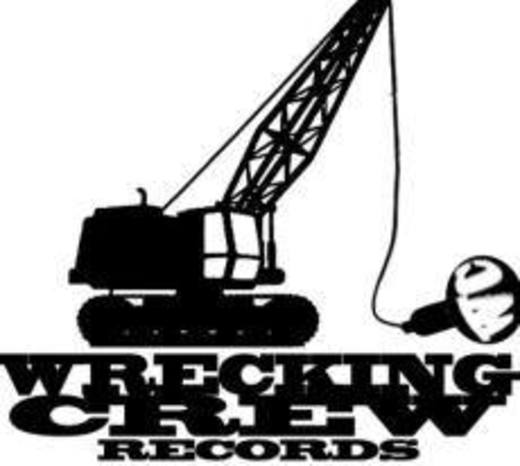 Savage Khan is on a quest to put the G back in gangsta rap music. The disciplined OG reigns from East Oakland…98th and D St. to be exact. He’s been in the street game for what seems like forever, but his rap career has just begun.

Savage Khan is known for his vicious freestyle skills and straight to the point lyrical content. His sharp voice can be compared to Bay Area rap legend San Quinn and his delivery can be aligned with the 1990 version of Ice Cube.

Savage Khan does not bite his tongue. He speaks his mind and demands his respect. He is versatile in the ways of subject matter and flow. His life experiences speak volumes whether he’s writing a gangster mob track, club track, or a politically driven track. The minute Savage Khan checks in he’s heard.

Savage Khan or “Ski Mask n Burner Man” his alias is a West Coast rapper with universal appeal. He was raised listening to East Coast rap, but lived the life of West Coast villain. These two facts coupled together with a savage attitude about his craft make one fierce rapper who can hold his own in most rap genres.

You can look for Savage Khan to be making many more significant moves in the near future for the simple fact he is a Sav about his music and his hustle game is phenomenal.

GIVE SAVAGE KHAN A LISTEN @ www.myspace.com/savagekhanakaskimasknburnerman