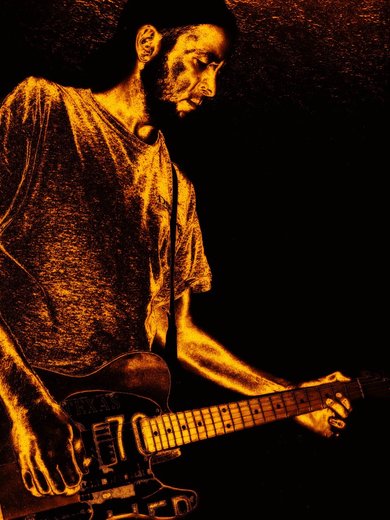 My home was always filled with music.  Everything from classic rock, reggae, country, heavy metal and Cajun to Bach and Segovia.

I was given a guitar when I was about eleven years old, then spent hours listening and watching my grandfather play his 1938 Martin.  I was amazed by the way that his fingers moved so fast.

After spending a few years listening, practicing and learning my favorite songs, I started writing my own music.  From there it was a lot more than a hobby.  I was hooked and just kept moving forward.

I spent several years playing fairly small venues with various groups and decided it was time to move forward again, so I took time off to record my own album.  I didn't realize it would take almost a year or that there was so much more to music than just strumming a guitar.

These are a few songs from my first move into recording, mixing and finding the overall sound I like.  I hope that listeners will become fans.