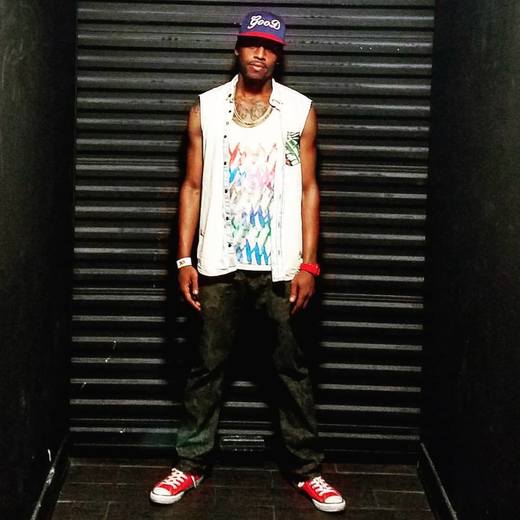 Born Tarrance Taylor in 1986. Stage name 2-Good. Born and raised In Pacoima California, began doing music at the age of 10. Recording his 1st song in 2002. 2-Good has always been a true Hip-Hop Artist and fan as well as a gifted song writer of all genres. With his lyrical wordplay and refreshingly chill style, to go along with his picture painting and story telling ability, 2-Good is becoming a factor in the music world. With his raw, unique, smooth, California, but oh so southern delivery, 2-Good is really carving a spot and to becoming the next up from the westcoast by way of the 818. 2-Good has been inspired by many artist such as 2pac, Notorious B.I.G. Bone Thugs N Harmony, Ice Cube, Lauryn Hill, and Eminem as well as current artist such as, Kendrick Lamar, Kanye West, Big Sean, Wiz Khalifa, amongst many others.  Follow 2-Good on  twitter: @twogoodpm  Instagram:@twogoodpm  Check out all the new music and videos www.youtube.com/pointmagumusic  FOR BOOKING:TooGoodmusik@GMAIL.COM