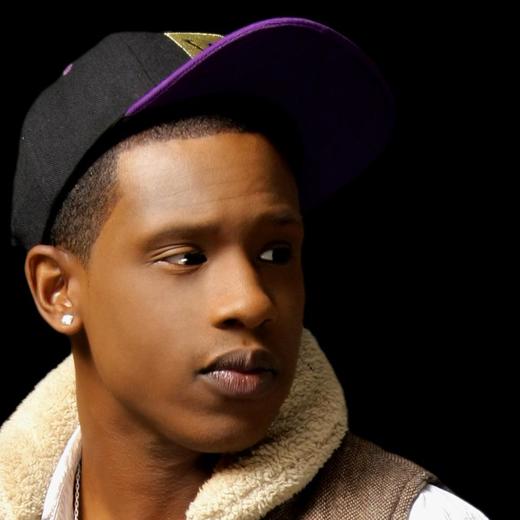 Born and raised in Newark Nj, Jessie began to show enthusiasm for musical entertainment by playing drums and dancing at a very early age. By the time he reached 13 Jessie discovered that he could sing. As a teenager jessie had challenging times,hardships,and family issues, this prevented this talented singer from nurturing his god-given talent. But music proved to be a resource of faith,strength and refuge. In his freshman year of high school,he entered the Elizabeth idol contest and won first place. Shortly after his win he began training in classical music and various dance forms. He honed his skills as a singer and stage performer at the critically-famed ARTS HIGH SCHOOL in Newark, NJ

He did a score of performances with "Mic it up",a local open-mic forum in Newark, and Newark Idol. These venues opened the door for Jessie as a performer, so he went on to sing and dance at places like the Soul Cafe in New York as well as the Village Underground, The Groove, Cafe Wha, S.O.B.'s to name a few

In 2003 Jessie became a member of the dance group "pulse"..Later that year they performed at the world famous, "Apollo" theater and won. His pursuit continued by entering the Newark idol competition in 2004 and 2005. In the midst of competition his talents were noticed therefore giving him the chance to choreograph an entire music video for then signed artist "Kalmia." He then taught hip-hop dance & jazz for youth at the Boys & girls clubs of newark.

Today Jessie has signed on with Atwork Entertainment (James Germany) and can be found arranging and perfecting his album in the studio. He's also working with up & coming talent within the tri-state area as well as performing at venues such as,"The Black Carpet" in Harlem, Xen in Los Angeles and Fort Lauderdale Pride to name a few.

Jessie voice has been described as sultry with an urban edge,a genuine artist coming from the streets of Newark, NJ shooting for the impossible and destined for greatness......