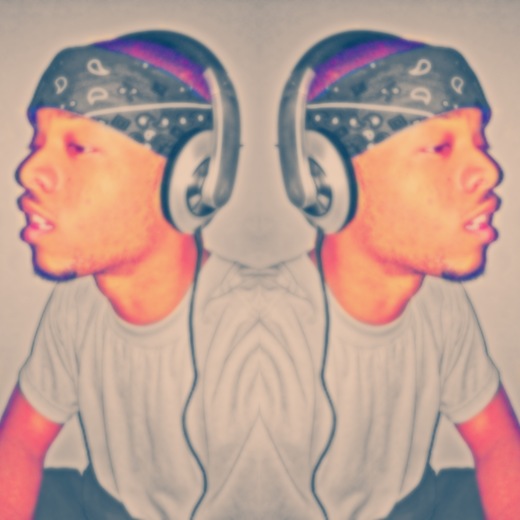 Markezy Alfone Wooten aka Twin or Marc Smooth born October 9, 1995 is the son of Mr. Eric M Wooten and Ms. Monica M. Wooten. Twin is the younger sibling of Erica N. Wooten and Brittney E. Wooten of the Lenoir County area by the way Kinston, NC. Known to the local’s as Keezy or Twin has had an enduring childhood, with the splitting of his parents in 1996. Growing up in a single parent home, Twin quickly had to learn the role of a man. At the tender age of 12 years old Twin was introduced to the streets and found out quickly that he was able to become trapped in his environment to suffer the life of a gang member to avoid ridicule and constant fights.

After many attempt by his parents to make sure that he would avoid this fate, there became an outlet that Twin seemed to create all on his own. Picking up a pen and paper and finding a quiet place to write and other youth of his same fate, he began to write and secretly develop his skills of poetry and later he realized that his love for words was accompanied by his need to perform and be heard.

Later as time would have it, his skills became stronger and more direct and other’s given an ear and encouraged him to join their groups. In 2010 Keezy became known as Twin, because of another member of the local rap group Kidd Nation, of which he was a member. The name Twin was birth because the other member Keezy J, had already established his name and Marc seemed perfect in reference to their nicknames being Keezy.  Marc recorded a few songs with Kidd Nation, before his departure from the group in summer of 2010. Twin was known at this point but wasn’t established as and producer he was intrigued by his creative and enthusiastic about his need to make music. His mother desire to keep him out of the street and away from the life of gangs and drugs pushed her to purchase him a computer and studio software. In the summer of 2011 until the present Marc has been learning how to make music and writing his own lyrics to the music he makes.

Presently, he has decided to pursue a career in music at the age of 16 years old. He hopes to finish high school and go to college and learn music engineering even if he music career doesn’t take off. Marc has his music place in countless venues on the internet ranging from unsigned.com to Myspace.com.

Twin only need a music system to play is music through to perform and long with a mic and speakers.