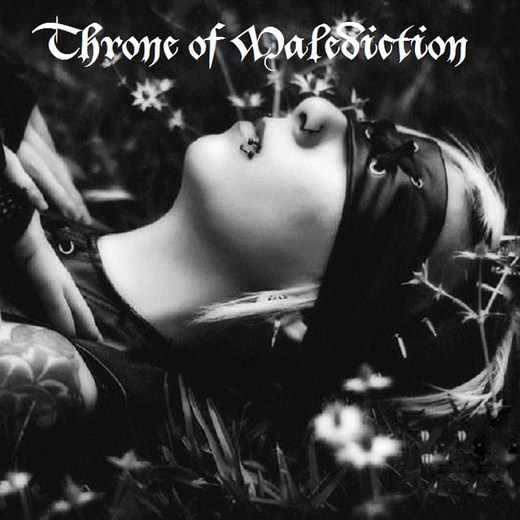 We are an eager, hardworking metal band from Montana. We have a our own, original style. Our songs are slow and heavy tempos with an emphasis on experimentation. Signed by Victory By Fire Records best info is on our Facebook site...

We have our own gear. Usually just a p.a. for two vocals and a keyboard is needed from any venue. Though we do have a small p.a. we can bring... We have our own half stack amps, bass gear, keyboard, guitars, microphones and drums.