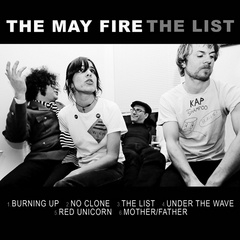 PerformerMag: "A fearless maturity and an unrelenting tone that achieves both an aggressive punch and an acutely sensitive touch"

Zero Magazine: "A charismatic appeal and energy that is undisputable... it's quite apparent that there's no end in sight for the young band"