The Adobe Flash Player is required to watch videos on this page
Print TERRA inc.'s EPK 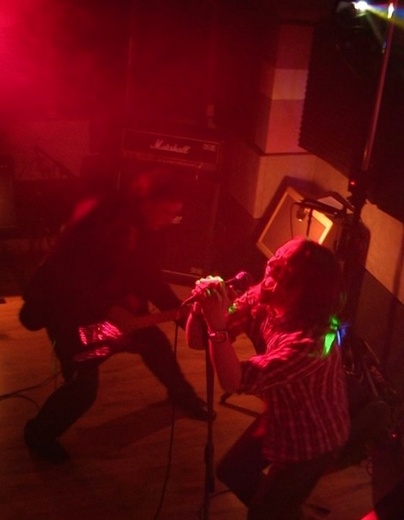 TERRA inc. was formed in Moscow in 2010
The debut EP “Self-Destruction” came in the begining of 2011 and contains 4 songs.
Single and clip “Explode Now” were released in March 2011.
The TERRA inc. band has an original performance, despite the fact that every song is made up of impurities of different genres. The band create something interesting and original balancing between “old school” and modern sound.