The Adobe Flash Player is required to watch videos on this page
Print T. Beasty's EPK 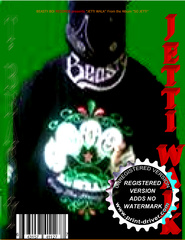 His music is raw, honest, always real. Just as straight ahead is his attitude to that music. A lyrical poet of the first order and riseing star in the Hip Hop community , T. Beasty lays it on the line, no-holds-barred: “I don’t go for the trendy commercial approach. What I do is real Hip Hop street music – no frills added.” The international record-buying public found that out when they turned Beasty’s 2010 debut “Jetti Walk” into a global favorite, spurred by the success of “Beasty Da Boss (The mix Tape),” an Indie hit, that T. Beasty would continue to keep it real was without question: what the eager audience he created discovered was that this multi-talented rapper, songwriter, musician and producer’s last work, Im Gone Shine went even deeper lyrically than its much-loved predecessor “Jetti Walk.” 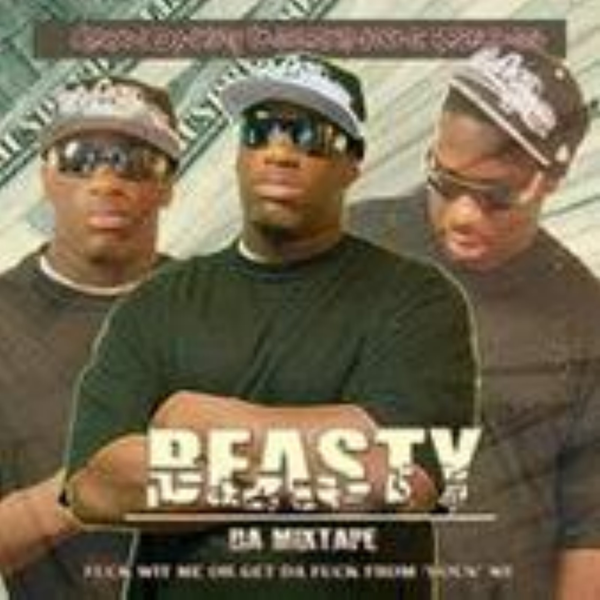 Beasty Boi Records Presents by StreetFameMagazine Exclusive (2010)
Available Now!!! The Smash Single!!! Jetti Walk"Ft. Yello Boi Also Collabs with, E-Check from Beat Gang, Slick Rick,Gangsta E,Grizz,and many More!
Jetti Walk on Our Stage by New Comer reaches # 61 in VIBE contest
In His first week on our stage T. Beasty, Beasty Boi Records Recording artist enters his first compitition and places in the top 100 @ # 61 in the Featuer Get your music heard on VIBE.com comp. Now...
FOR IMMEDIATE RELEASE by Beasty Boi Records
The talented Rapper from Cincinnati, Ohio USA is set to release his exciting debut album, a move which will thrill his army of fans across the world. T-Beasty has released the first single Jetti...