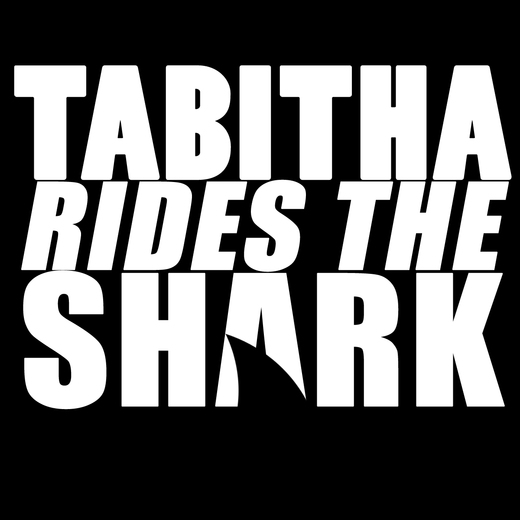 She can scream like Janis or purr like Chrissie Hynde. Simone "has one of the most unique sounds in Florida" (Wes Cambron, Tampa Examiner) and Steve Gilmore (Rebel Riffs) knows that "Simone's got the look, got the voice, and has the songs".

Often referred to as a cross between The Pretenders and Led Zeppelin, 'Simone & The Supercats' break convention.

Known for her strong CD recycling mission, Simone tours with a green recycling bin and collects unwanted CDs at each venue. The band gained national interest from the New Hampshire-based CD Recycling Center of America and was added to their roster of affiliates. In fact, 'Simone' is the only known band who is actively reducing the amount of plastics incorrectly disposed of in the recording industry.

"[Simone's] got the look, got the voice, got the songs" (Steve Gilmore, Rebel Riffs) and her music has charted on GarageBand, StereoFame, OurStage, NoiseHead and Imeem to name a few.

'Temporary Heaven' was awarded the Excellence In Audio Recording award in 2009.
'Built To Last' sold nearly 5,000 copies while the band independently toured nearly 50,000 miles in 2010.
Voted 'Best Original Band' at the Brevard Live Music Awards, 2011 and 2012.
'She's A Drag' from 'Tabitha Rides The Shark' won Best In Punk for January 2012 on OurStage.com.
Voted 'Music Ambassadors' and 'Best Keyboard Player', 2012.

Partnering with Lower Six and signing endorsement deals with Dovetail Guitar Strings, InTune Guitar Picks, Spy Optics, Osiris Skate, Jet Pilot and Entropy Surfing Company are some of the major accomplishments this band has achieved since December, 2009. Armed with the look, the songs, the brand, the fans and the plan, Simone is poised for a strong run of touring, writing, releasing and performing hit songs.