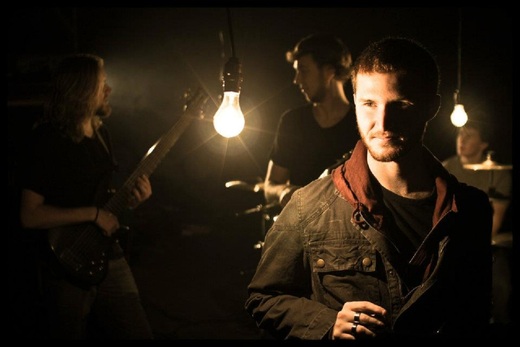 Something Utopic is a rock group that has evolved tremendously since its beginning in early 2009. In the past couple years, both Mike and Keith began to feel that SU had much more potential than what was demonstrated in their first EP “Slow Down”. Songwriting shifted gears toward a more progressive style of rock with diverse riffs ranging from gritty rock n’ roll to silky smooth harmonies. SU began to write songs that embodied this dynamic rock sound while maintaining similarly catchy vocal melodies to music of the past. In collaboration with Rustbelt Studios, SU is has just finished their full length album to embody its entirely new sound. All four members have a deep commitment to their individual role in the band. 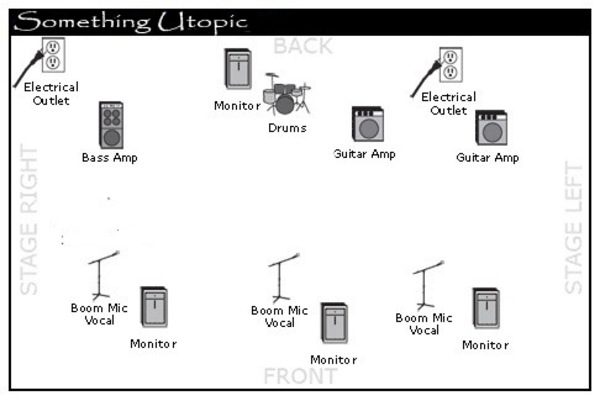