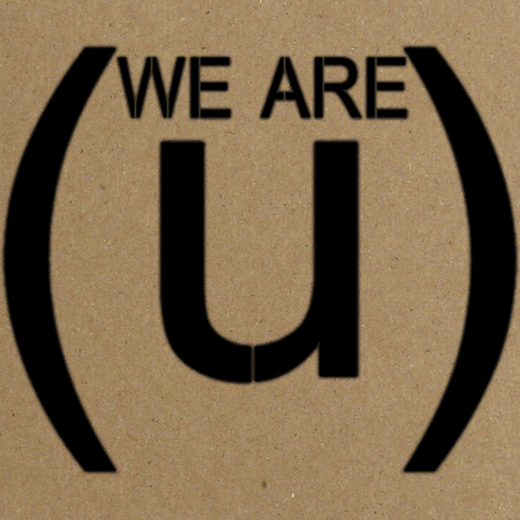 Sinister Trailerpark Magic was formed in October 2005, by four seasoned musicians (each with at least 400 shows and five albums experience) sick of what modern music had become. They decided their new band would encompass everything music hadn't been doing for them. They said goobye to their respective bands and touring gigs and they began to write and rehearse furiously. They gradually widdled a massive repertoire down to 12 songs which they recorded in April-June 2006 . The album took on a life of it's own in the studio, and turned out to be what reviewers now dub "an avant-garde rock sonic masterpiece of unparalleled variety and intensity" drawing from countless influences. It can never be justified by words, it has to be heard. The album is now in the final phase of release a joint venture with Spinerazor and S.O.L. Records . It will be distributed in USA and Canada by Navarre (Universal) . The album is a technical masterpiece with complex rhythm changes, varieties of genre, speed, and melody, making it a totally original animal. Live, the band is unparalleled. They are an intense explosion of life using only their talents and rage to entertain the crowd providing a totally raw experience wrought with energy and humor.
The self titled release already hit #1 on punkradiocast.com and has received airplay on CFOX,CBC,CKMS and Edge 102 and have been invited to play at NXNE,CMW,The Scene,Mobfest and Locobazooka.
Six songs from the new cd have been number one position on numberonemusic.com
Also "Our Childs Eyes" was selected as the only Canadian rock band from 15,000 bands in 2006 by ISC as a finalist .The review committee had Tom Waits/Robert Smith(The Cure)/and Frank Black(The Pixies) on board.
The boys from STPM have toured and/or played with great bands like
Finger eleven/Raised Fist/Randy/Satanic Surfers/The Misfits/Agnostic Front/ThePavers/Pezz/ Adhesive/Sum 41/ I HateSally/Belvedere/D.O.A/Citizen Fish/Conflict/The Sub Humans/I Farm/Ensign/Warsawpact/Captured by Robots/Mico/GFK/Two Pump Louie/Ripchordz/Anti Nowhere League/59 Times the Pain/The Adicts/GFK/The Dickies/The Vibrators/Flashlight/The Red Hot Lovers/Layaway Plan/The Down Belows/Boneweary/The Johnsons/Deville
This stylistically diverse genre, ranging from eclecticism to post modern minimalism tempered by rock dynamics, has long existed on the experimental fringe of the progressive rock movement. It combined the philosophy of art for art's sake with the mass communication potentialities of the rock medium.

A dedicated core of musicians--both rock scene insiders and refugees from the serious music sector seeking a larger audience-- immediately took up the baton. Their aesthetic aspirations were nurtured by a slew of newly established record labels dedicated to issuing uncompromising music within the framework of small-market economics. This ethic has remained intact for more than thirty years with the avant-garde movement continuing to be enriched by the incorporation of new conceptual ideas and stylistic influences