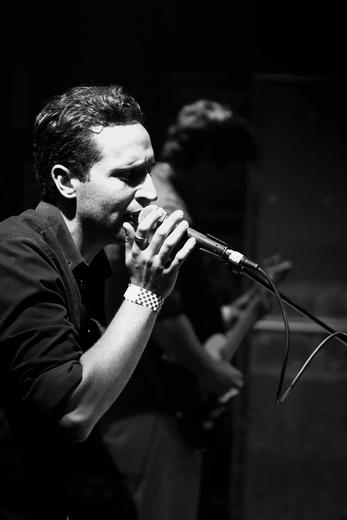 In Air was born from the intent of creating music based on instinct and experimentation, rather than structured assembly. While influences such as Radiohead and Coldplay are evident, the music is nothing less than unique. With an approach free from pretense and spectacle, In Air strives for music  that bares our collective soul. It's alternative. It's pop. It's contemporary. It has groove. It has melody. A vibrant collection of frequencies and words, a reprieve from the weight of gravity to be suspended ~ In Air

Difficult to Compare by Mike Jayy, Program Director, KGUP 106.5FM
In Air is difficult to compare with other bands of today, because they are so unique and unlike their first album, they don't sound like anyone. However, their sound is without a doubt is Rock...
p
A
n
E
F
Song Title by Artist Name
987654d
LM
iAnEAqqqq