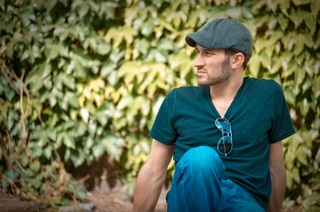 Boston based singer/songwriter Ryan LaPerle has been seen sharing the stage with a range of musicians from The Kin at SXSW to Joshua James and Matthew Perryman Jones. LaPerle has played through out Boston and NYC at venues such as Berklee's Cafe 939, The Middle East and The Living Room . In 2009 Ryan released his independent EP, “Disguise”. And in this up coming year, he will be touring & recording for his new record.

Stage size: An
PA with Mixer always great but can provide own sound system with microphones and cables.

Rocking You Acoustically by The Hippo
By: Erica FebreJust when it seems that hardcore rock and metal bands have taken charge of the original music scene, Taken By Chance steps out to remind listeners that rock music can still sound...
p
A
n
E
F
Song Title by Artist Name
987654d
LM
iAnEAqqqq