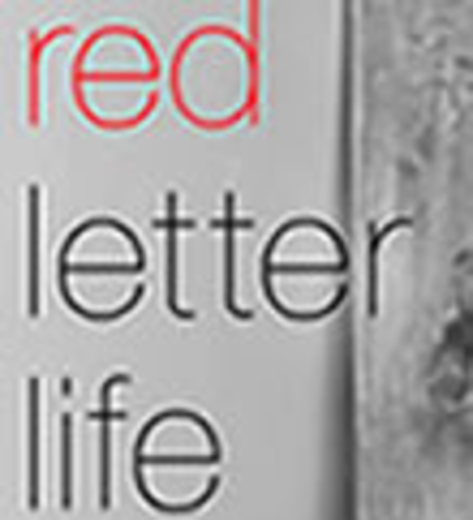 Red Letter Life is a four-piece rock band hailing from the great city of Philadelphia, Pennsylvania. Their working-class backgrounds have forged them into tireless performers, playing all over the country both individually, and as a group for many years. Bruce, Gabe, Dave, and Marshall have a deep love of rock music and it's rich history. Their musical influences range from the 50's rock of Buddy Holly and Elvis Presley to The Beatles, The Who, Led Zeppelin, Pink Floyd, Genesis, U2, Nirvana, Pearl Jam, Foo Fighters and many more. Their sound evokes something familiar but is, at the same time, something completely new.