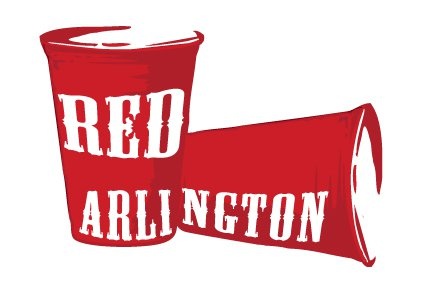 After spending time partying with friends, pouring drinks, and meeting girls, Red Arlington decided to construct an album revolving around these common themes. Coming together with producer/songwriter and college buddy, Etan Yravas, Red’s goal is to deliver genre-less music that will be played on college campuses across the nation in the midst of keg stands, beer pong games and toga parties. From the frat house to the college radio station, he has something for everyone, ranging from uptempo dance music to laid back hip hop and alternative tracks that will surely get stuck in your head. You’ll find yourself singing his catchy and humorous hooks on your way to class, work and to the next house party!

With his debut EP, Long Weekend, Red takes us on a journey through the last weekend before graduation, senior year at college. From his trip to the liquor store to his highly embarassing-but true- stories about encounters with the other sex, he doesn’t pull any punches. He prides himself ..ing on the subject matter that relates the most to his listener, while not taking himself seriously all the time. After all he’s a party animal just like you, who misses class on occasion and finds any reason to crack open a drink. Cuts like “It’s The Weekend” and the first single, “Textually Frustrated”, will for sure bring up some laughter, but the relatabilty factor is also high for the college age partier who is just worried about trying to remember what happened the night before. “Don’t Know What Happened” is pretty self explanatory as Red goes in depth with his confusion about the night prior, hoping he didn’t do anything to make his momma not proud of him. Showing his devotion for the ever popular little beer holder, “Red Cups” combines a memorable and witty chorus with ‘funny-but-true’ verses. Overall, every song on the Long Weekend EP will satisfy any partier’s appetite when it comes to “pre-gaming” before going out, while out at a party, AND after the festivities have ended at 6 in the morning and you have woken up in a place you don’t recognize and realize you’ve lost your phone!

Come on in and join the party- Red’s got first on the pong table!

WE IN THE BUILDING!