The Adobe Flash Player is required to watch videos on this page
Print poetinternational.com's EPK 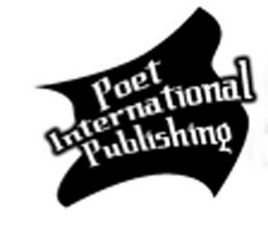 "Ghettosoundchek"
Pittsburgh Pa's classic Hip Hop/Reggae hit. Ghettosoundchek is a club banger! This regional hit can be heard in over 17 states in the Mid-West region.