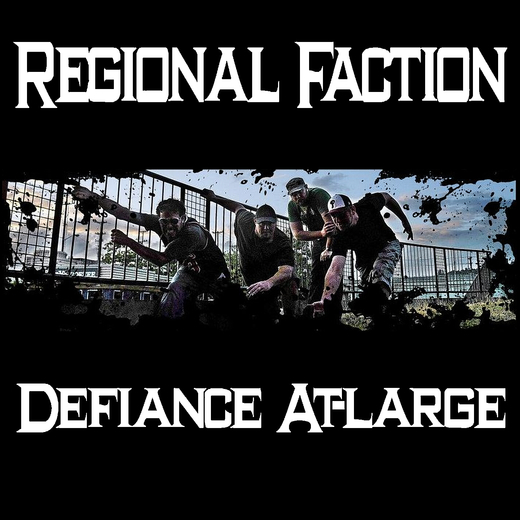 Regional Faction are profound, purposeful, protagonists of the new Seattle punk rock movement. Dutiful, dialectic, denigrate of the 1%. A sincere attempt at blending LA, Seattle, and Ontario styles with a twist of social consciousness and zeitgeist commentary. With a DIY attitude, the ensemble’s somewhat adequate knowledge of the music industry, and a persistence rivaled only by army ants, led the group to pursue writing, producing, funding, and recording their debut album on their own dime and in their own time.

Officially allied in 2009, this foursome of hedonists tirelessly toiled with a variety of styles until at last they found the sweet spot between the perfect mix of punk and hard rock; then began laying the groundwork for what would later become their debut album, Defiance At-Large. Naturally drawing influence from the mid 90’s So-Cal music scene, Regional Faction designed their own arrangement of controlled pandemonium. Their first ever full length album officially released on this day of our lord, November 6th, 2012.

A fan recently opined: ”...I really like these guys because they’re really honest punk with an obvious Propagandhi influence (and if you ask me, you really can’t go wrong there). Thing about a lot of punk is that you don’t embrace it for the perfect solo or the vocalist always being on key. These guys are energetic and passionate, and I love that.”

Determined to bring a profound sound to the people of the Puget, the four are Northwest natives, loud and proud. They have a solid background in manual and menial labor, and despite being mostly peaceful, have garnered a deep disdain for upper management and other such leaders and heads of state. This dichotomy of peace and turmoil is voiced with a minutia of elegance, and a plethora of passion via their sincere attempt at decent punk rock. With an album full of thoughtful and meaningful songs at the ready, Regional Faction has in-place a direct line to the consciousness of the masses, and hopes to make the best of it. 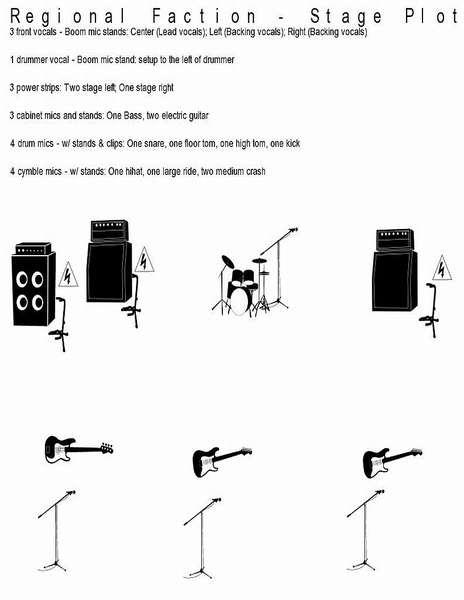