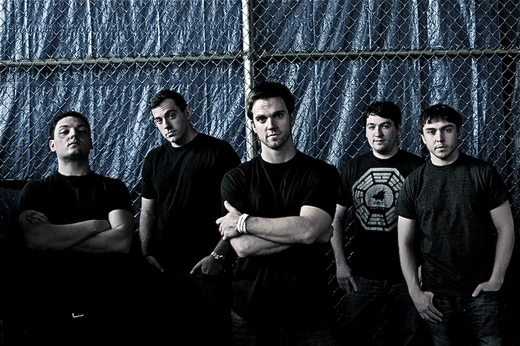 Front man Matt Maher Graduated College in May of 2009, and had a decision to make. After playing Division I college baseball, he signed a contract to play Professional Baseball in Indiana. He had to decide whether to pursue his baseball career, or pursue his musical career. He made his decision, and Minutes Like Ours was born.
Rising from the bars of Peekskill, NY, Minutes Like Ours burst onto the scene with their debut album “Leaving Shadows” in 2009. Recently, they’ve released two new singles. The Melding of Maher’s captivating piano melodies and impassioned vocals with the band’s pop-rock roots are the reason standout tracks like “Lights Out” are hummed throughout the streets of Westchester.
Minutes Like Ours’ catchy melodies, rocking piano, and enrapturing energy make them one of New York’s best new bands of 2010.

Frontman Goes From Leadoff Hitter to Lead Singer by
This summer, Peekskill native Matt Maher was cut form the Evansville Otter, a professional baseball team in Indiana. Maher has spent his whole life on the baseball diamond, starring for JFK in...
Minutes Like Ours by Alternative Press Issue 284 (March 2012)
The Westchester, New York, quintet Minutes Like Ours began in 2009 as the duo of bassist/vocalist Tom Simmons and vocalist/pianist Matt Maher. Becaues of the latter’s background—he’s a former...