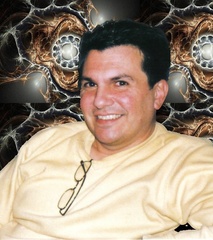 Solo studio artist. Enjoy mixing various styles of music together in new and exciting ways. My music can be described as a fusion of progressive, alternative, world beat, jazz, and electronic.

iNTRODUCTION by
Hello my name is Frank I am a solo composer and I have been pursuing a new sound. I have just released a new album titled "Sonic Revelation" under my band name "Meleniumx". I grew up in the 70's to...
p
A
n
E
F
Song Title by Artist Name
987654d
LM
iAnEAqqqq