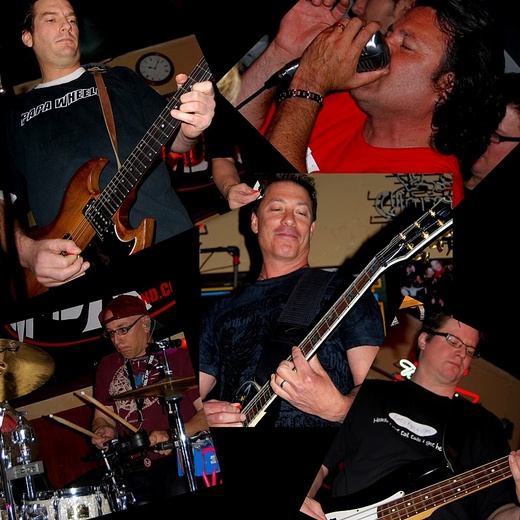 Born from the streets of Northern California's East Bay, Mad Karma consists of 5 seasoned musicians who have paid their dues. In their self-titled release, the guys blend significant talent with hot chemistry to create a unique sound full of variety & flavor. This 10-track effort is powerful yet tasty & marinated with meaningful lyrics. The guys have also splashed some very cool sounds into these tracks to accentuate their stories. A close listen will reveal song construction that includes such items as licks from a talk box, 12-string acoustics, a coffin-like intro and humorous ramblings from 3:00 a.m. sessions. If you laugh, or find a tear in your eye while listening to some of these tracks, you are not alone. The guys have dug deep into their personal experiences to share their emotions with the ultimate set of ears ... those belonging to you. 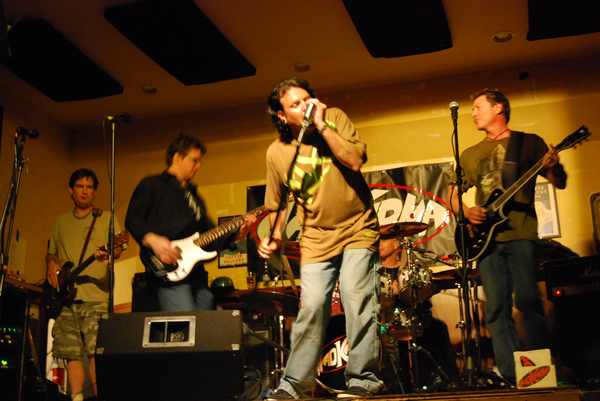