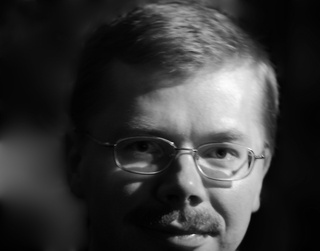 musictomyears by
I felt myself being taken over by the beauty of the music, in this fantastic, atmospheric, graceful, smooth, thought provoking, sorrowful at times, dark wave, ambient,classical at times, orchestral...
Wolfsong.thePoet by
The name charmed me .. . ..the album cover intrigued me . .and the music captivated me . . .from the first tic-toc like note . . .I knew I had to follow. . . running on tip toes . . .through the...
Wolfsong.thePoet by
First the picture on the album cover was so strikingly beautiful . .Then I listened . . . and the gentle, lightly dancing music was just what the cover offered . . a rainy garden . . . wet with...
p
A
n
E
F
Song Title by Artist Name
987654d
LM
iAnEAqqqq