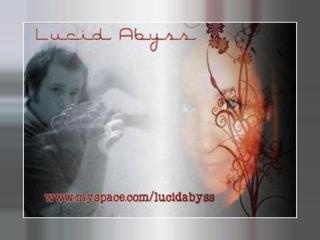 Tyler and Lisa met each other at Phil Mattson's School for Music Vocations. After they finished there, they started to create songs together online through a wonderful collaboration site called Kompoz.com. What started as creating a few songs for fun quickly grew into something they both enjoyed resulting in the music you will find on this page.

You can find their personal music projects here...