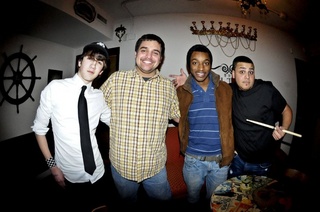 Lies Of Autumn is a Pop Acoustic band from New Britain Connecticut, that formed in 2006 of November. Robert Hilliman (bass) and Juan Berrios(Lead Guitar/vocals) wanted to form a band. At the time it was very difficult to form a full piece band, so we relied on the acoustic guitar for a while. Soon after, we discovered(and our fans) that this is a great sound for us. We also rely on our sweet guitar skills to cover up our corny lyrics. Later on we added Lenny selgado(drums) and Robert Carrier (guitar) 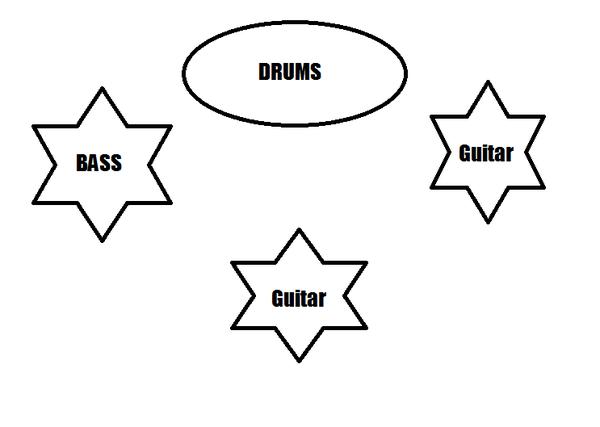