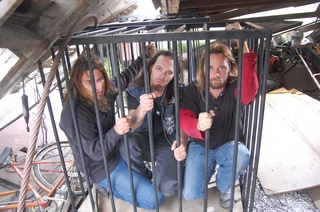 This three-piece, which formed together out of unlikely rural communities across Canada, is poised to change the currently-stagnant face of metal forever. Having created their own genre of groove-metal, Junkies Rush has easily earned the title of the most innovative, the most creative, and the most formidable metal band in western Canada. Already they have earned fans from around the world, including London, England’s music webzine Komodo Rock, who prominently placed them on the top ten list of up and coming bands. The band is currently on the verge of releasing their debut album, throwing their name into the ring with other rock and metal legends Metallica, Motley Crue, Veruca Salt and Fu Manchu by recording with monster-metal producer/engineer/mixer, Brian Joseph Dobbs. With such mammoth names surrounding them, it’s easy to see that these guys not only mean business, they mean the serious melt-your-face-off and rupture-your-ear-drums kind of business. 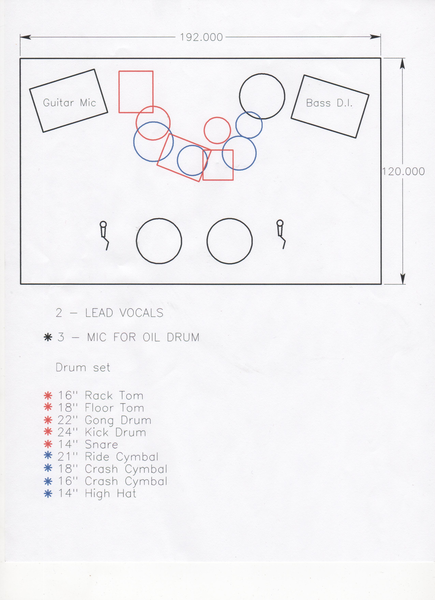 From Stage to Screen with Junkies Rush by
Junkies Rush has only been around since 2008 but they already have two music videos making the rounds, and just this year released the EP Sins On Your Sleeves. Guitarist Russ Bridger and bassist...
10 Up And Coming by
10 Up And Coming Bands You Should Know About TUESDAY, 15 DECEMBER 2009 23:22The wide expanse of the international rock/metal world can be daunting – even frustrating writes Komodo Rock's Lindsay...
p
A
n
E
F
Song Title by Artist Name
987654d
LM
iAnEAqqqq