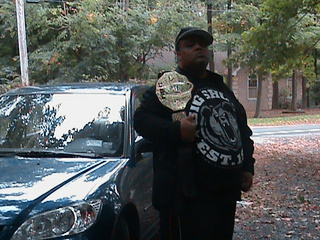 Learning how to play the keyboard and making tracks became his passion at an early age, until a childhood friend and rapper underestimated his talent. Destined to make it on his own, Jerrime started rapping and hasnt stopped since. In and out of studios, independent releases, rap groups, and now solo, Jerrime took the name of a biblical prophet that is also the origin of his name, Jeremiah. Just like Jeremiah in the bible, very young he was called to his task, he is a regular man and the words are a God sent, an extraordinary leader upon whom the Lord placed the heavy burden of the prophetic office. Listen to Jeremiah rap with an unmatched intensity, filled with fire and passion and a flow reminiscent of rappers in Hip-Hops glory days. Stay focused!

free mixtapes by JEREMIAH DAVINCII
THE MAN IS A MACHINE---CHECK OUT HIS MIXTAPES FOR FREE--- stay focused!!!!!!!!
p
A
n
E
F
Song Title by Artist Name
987654d
LM
iAnEAqqqq