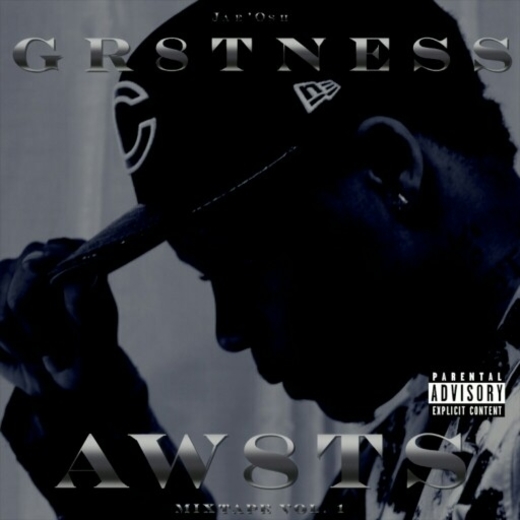 Rapper, songwriter. One of today's most talented hip-hop artist, Jae’Osh was born Joshua Tremaine Howard on July 8, 1986, in Chicago, Illinois. Howard grew up on Chicago's drug-infested and gang-affiliated West-side. Today with nearly 300 songs written such as “Step By Step” and "Lately", this inaugurates Jae'Osh as an emerging star in hip-hop. In 2010 Jae’Osh found himself in the Source magazine. Jae’Osh’s most acclaimed song of this period is the heart-felted “Life Is”. These songs marked a significant departure from Jae’Osh's earlier sound, offering lyrics tackling such mature subjects as what life really is, what it takes to be great. Eager to bring back the “intelligence” of rap this thoroughbred Chicagoan has stepped outside the box and is on a verge of becoming a legend. With idols like Jay-Z, Eminem, and Kanye West this Indie artist and T.I. look alike has a sound like no other.