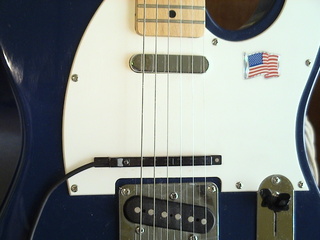 The Mike Tribulas Project is actually a solo project recorded from my home studio in Collingswood, NJ. With an occaisional guest vocalist or musician, and with the help of a MIDI guitar setup I try to create a different 'sound' on each piece. Most of the music is experimental with a few blues and jazz pieces thrown into the mix. Your comments and votes are appreciated!

Google Guitarz1970 to find out more about my solo efforts. (Including videos!)