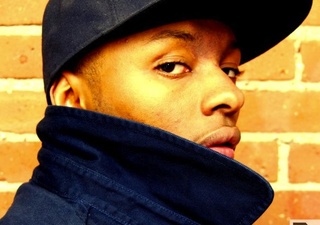 G-Riot, born Oumar Sow, is one of this generation's most talented lyricists and beatsmiths. Each song is carefully crafted and not just about one topic like most rappers in the mainstream these days. G-Riot brings "new" to mainstream.