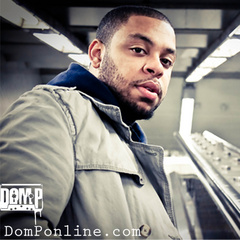 Hip Hop artist and producer Dom P approaches music with the sincere belief that it must be reflective of true emotion and experience. Patricio Castillo, a Washington Heights, NY native of Dominican-descent, demonstrates that Hip Hop can be potent from both an inner-city youth and college graduate.

-As Per Dj Boy

Play
Late Nights and No Sleep 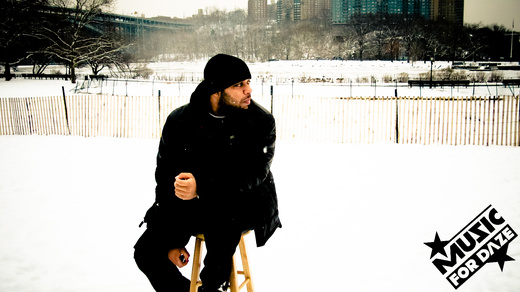 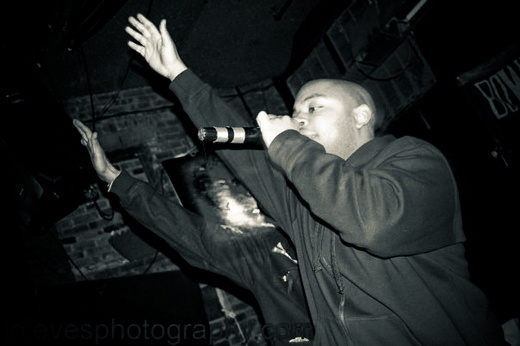 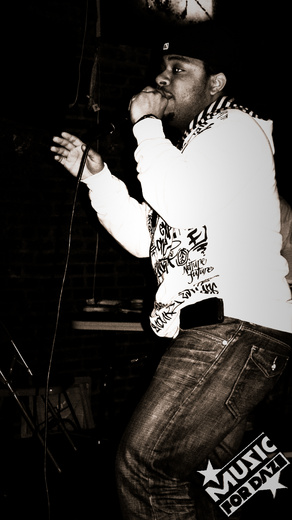 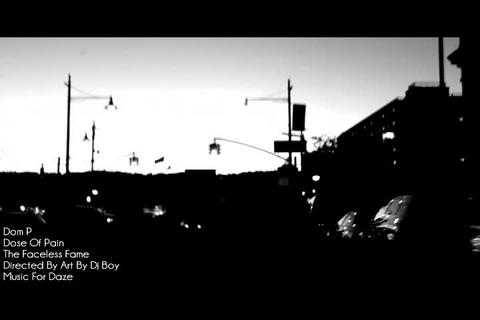 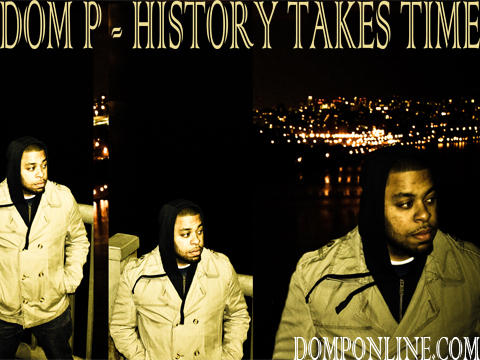 Play
Late Nights and No Sleep

Play
Shades of Me

Play
Intro to "I Make Music"

Play
I Want You To Know 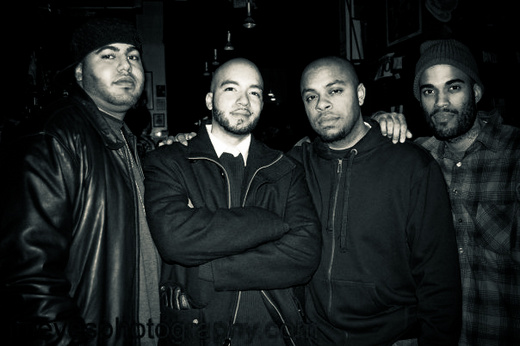 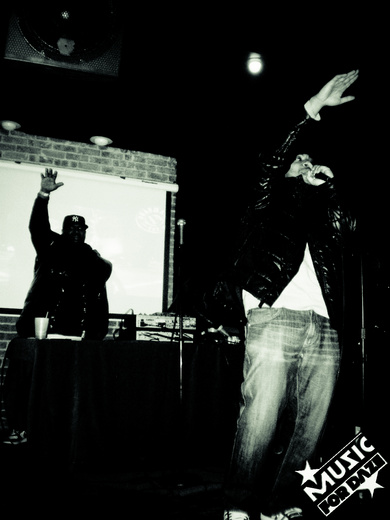 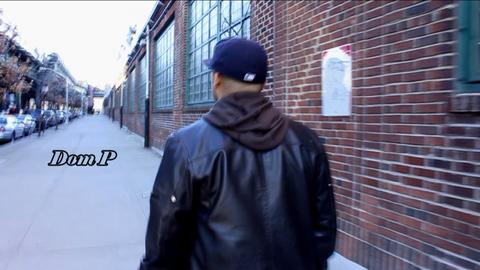 -Magazine Article- by Shavon Jones
Sunday morning has arrived, it is 9:54 am, and Dom P has music on his mind. He, almost with a hint of excitement, states, "Everyday man...its every single day that I wake up thinking about a line,...
That Kid from Washington Heights by Carla Zanoni
It’s safe to say that many of the neighborhood blogs in Northern Manhattan are penned by a certain demographic that typically does not include writers under the age of 25 who have actually grown up...