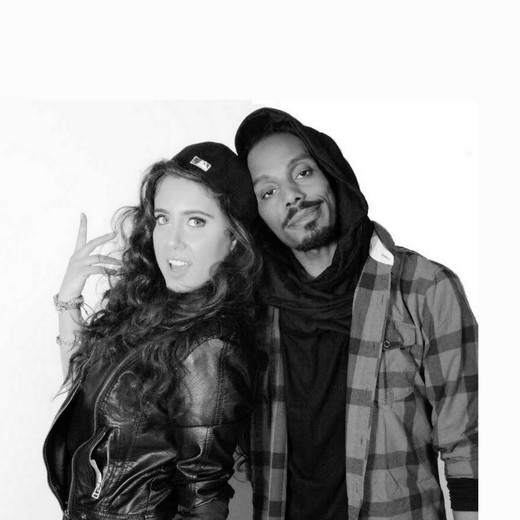 Fuma, current Bassit, was helping a friend line up musicians for a new band. In March, Fuma started playing with John Casale, an up and coming drummer out of Yonkers, NY. In late April, they held auditions for a vocalist and in walked Lu Fariña. Within the first week of rehearsals they replaced the original guitarist with Fuma.  And Fuma dropped the bass for a guitar and Days of Season was born.

Since then they have been gearing up for the duel self-release of their debut album and first official music video. Back in May  of 2010 they set a goal for themselves to finish their material before the year was out. They wrote their debut album: Turning Point and recorded it in late September at Mercy Sound in Manhattan. In October, they produced their first music video. They released "Turning Point" Album in November and the First official music video to their single “Full of It” " directed by Respect Films on December 8, 2010  just in time.

In late Jun of 2011 they released  the first EP called "MOMENTUM"  produced by Jim Cobb and Days of Season, 2 months late they produced their second music video "Disparity" directed by Respect Films.

Three years after  , the band went through  line-up change. After they lost their singer, the guys were anxious to find a new one. In December of 2011, they found Rebecca Emont In late January, after writing four solid songs together, the band decided they were ready to record. They went to Nada Recording Studio in New Windsor New York. And  produced their second EP called “A New Day”, produced by John Naclerio owner of Nada Studio and Jim Cobb.

Nada Record Studio was worked with: My Chemical Romance, Senses Fail, Madina Lake, Every Avenue and last summer with We Are The In Crowd..........

In March of 2012 their produced their third music video "Don't Leave me"  from the "A New Day" EP Directed and Edited by Lea LaMorte.

After a line up change once more Fuma connected with Julia Medwick in the summer of 2013. In January of 2014 They released a new single called "Merry We Go Round" and  Their mix of personalities has brought a new energy into their music and taken the band in a whole new direction.

We’re excited to share our new sound and can’t wait to get on the road again:)

- Sick Labels Recording , Days of Season review ( by
Coming with pure beauty, serenity and clarity is Days of Season! A pop/rock band from New York that started back in 2010 that is different and more unique than most rock bands out there. They are a...
p
A
n
E
F
Song Title by Artist Name
987654d
LM
iAnEAqqqq