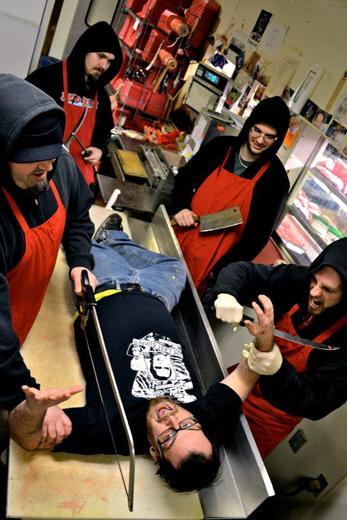 Dirty, misshapen, and sometimes vulgar themes, dirge like grimy rock and roll, and as many instruments as can be piled into one room.


Asphyxian formed in the spring if 1877 in New York city playing street corners for wandering vagrants, city castaways and deaf people. Their daily coin was hard-earned, often given out of pity from an empathetic passerby, but this did not stop them from...

Asphyxian formed in the spring if 1877 in New York city playing street corners for wandering vagrants, city castaways and deaf people. Their daily coin was hard-earned, often given out of pity from an empathetic passerby, but this did not stop them from squandering their meager earnings at burlesque shows and back room bars.

After too many drinks and too many dances, the band took up their shabby belongings and walked to what is modern day New Orleans Louisiana; at the time it was nothing more than a rural refuge, a swamp-like wasteland.

Often times in the dark back rooms of the ramshackle taverns where they played, Asphyxian heard tales of an old witch, an immortal hag, who was deemed the daughter of the devil .

After many months of searching and losing their way, they found her…in a split level tree right off of the swamp.

The hospitable  witch poured her guests some brew and promised them fame and fortune, and many other temptations… under one condition:  the band would sing and strum songs of love and loss, pain and heartache, betrayal and death…

The witch smiled. “Well done,” she said. “You passed the test.” Then she gave the impoverished street band from New York a room full of instruments, some new and some ancient, and told them to go to Ohio to shake-up the Midwest and spread their grimy rock– and they did just that.

Today, Asphyxian has four releases: Homage to the End times, "The Price of Redemption" "The various complications of sleeping with a corpse" and "And i will be, until the day i die."  They still play in bars and taverns and other unlikely places and their audience has evolved to thousands of loyal followers who still wander in from the streets to discover a band like no other –

Play
Said the priest to the prostitute 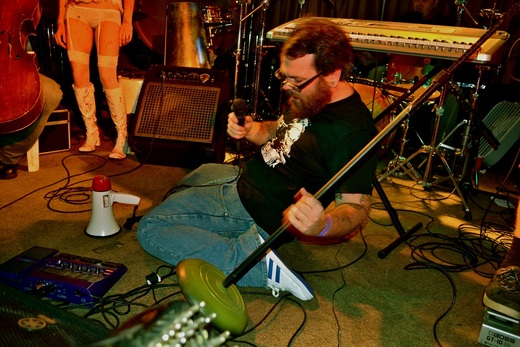 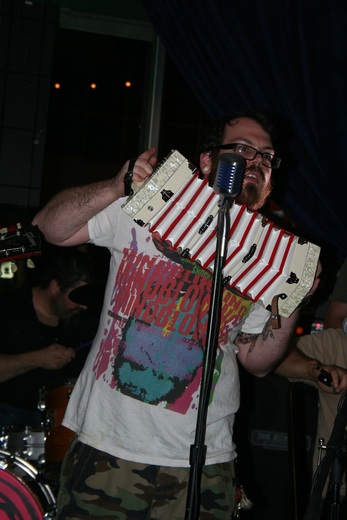 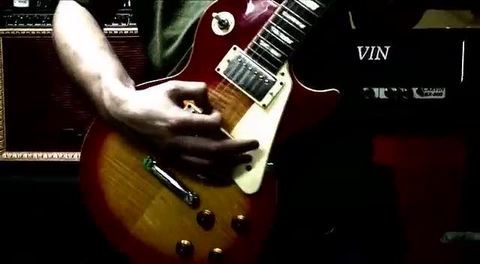 Play
Said the priest to the prostitute 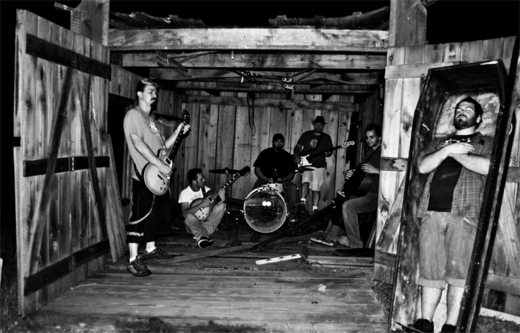 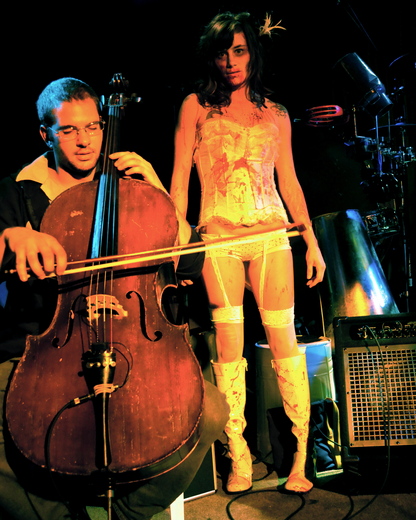 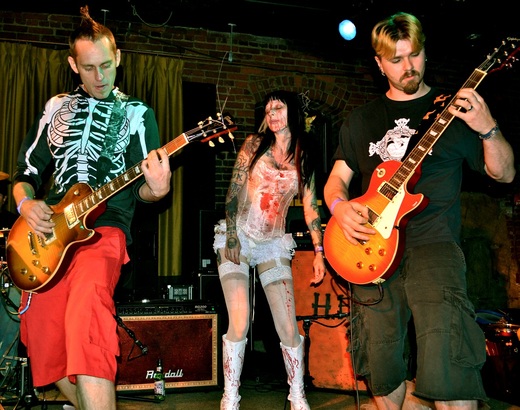 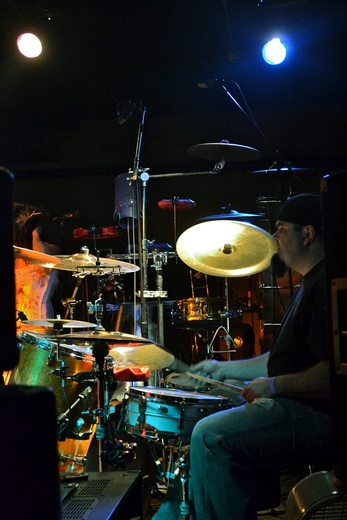 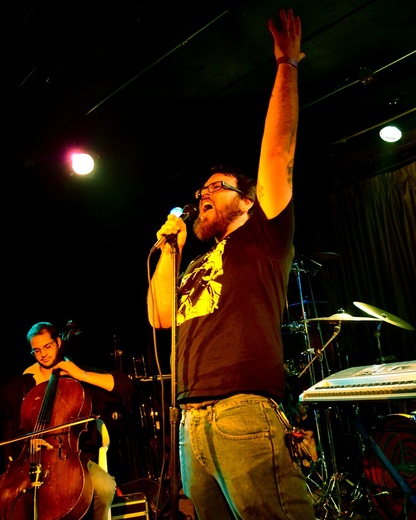 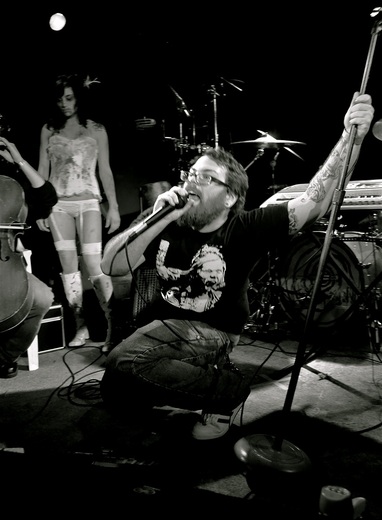 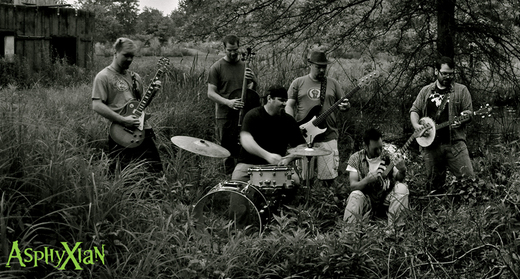 Feature Artist: Asphyxian! by June 01, 2011 The list interview - The LIST Magazi
Musically ...we want to take you back to the late sixties early seventies.. when black sabbath were still eating acid, bands were blowing up and burning their gear, and songs told stories." The...
The price of redemption review by April 27, 2011 David Feltman - Target Audience Mag
According to their bio, Asphyxian formed in 1877 when the members sold their souls to a Louisiana swamp witch. Of course, as everyone knows when dealing with swamp witches, this doomed them to...