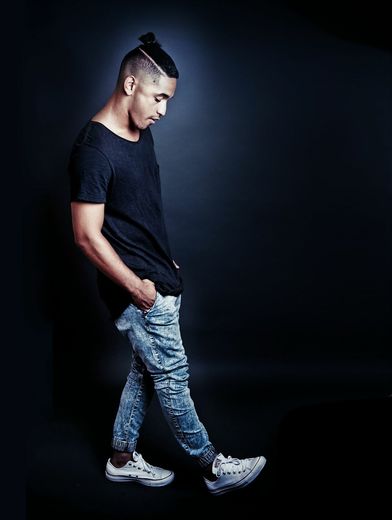 “ChriStylez” (born in Houston,Tx) is an American recording artist. He made his Professional dancing debut in late 2005, his senior year in high school, with 3-times platinum selling recording artist Frankie J , as one of his two principle male dancers from 2005 – 2007.

Singing & Composing found Chris, not the other way around. He was 19yrs. old sitting in the back of a packed van, consisting of Frankie J, Natalie, another recording artist, the band and the other dancers. Then suddenly, the radio gets cut off and it turns out Chris was singing to it, and from what Frankie heard it wasn’t bad either. So Frankie’s head whips around and he says,“Chris you can sing?!” Chris slowly and shockingly replies, “……I guess so”. Chatter begins in the van, “Chris can sing?!”, “Do you need someone to write you a song?”, “Wouldn’t that be crazy? Chris an artist!”. Now the rest is history, and Chris is now an aspiring recording artist trying to make it big!